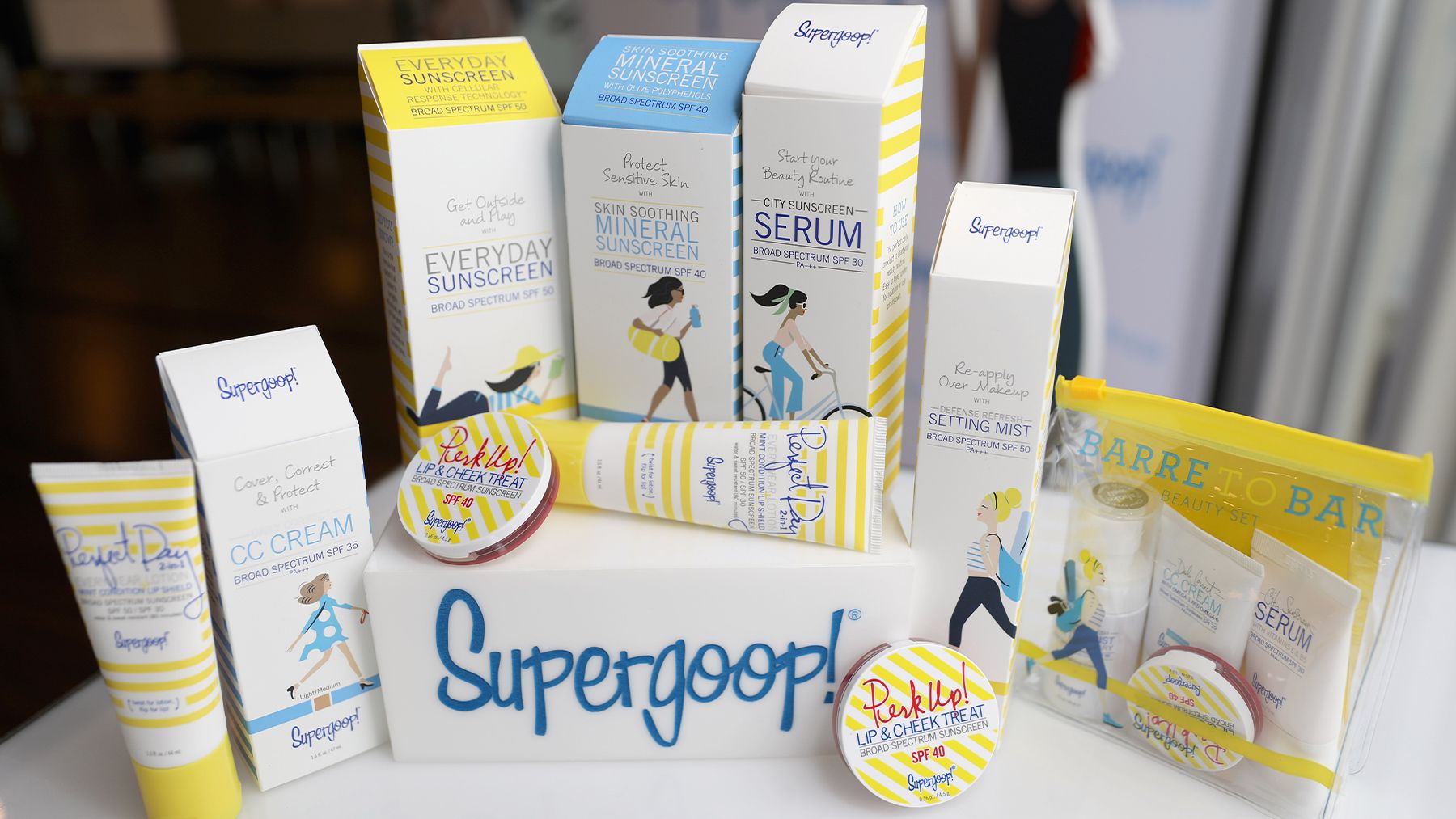 The senior management of Supergoop, including founder Holly Thaggard and chief executive officer Amanda Baldwin, will retain significant equity ownership after the transaction, according to the company.

The deal values Supergoop at about $600 million to $700 million, people with knowledge of the matter said, asking not to be identified discussing private information. Representatives for the San Antonio, Texas-based company and Blackstone declined to comment on the transaction terms.

The acquisition seals a year of active dealmaking in the personal care space with larger players in the market buying smaller, clean beauty brands to attract younger customers that increasingly care about ingredients and sustainability. This month, L’Oréal agreed to buy California-based skincare brand Youth to the People, while Procter & Gamble Co. acquired Ouai, a hair care brand started by influencer Jen Atkin.

Blackstone’s investment in Supergoop will fuel product and regional expansion, said Baldwin. Supergoop, whose products are already sold in Canada, is considering products for babies and athletes and also extending its reach to China, she said.

Thaggard, who started the company after a friend was diagnosed with skin cancer, said SPF isn’t just to protect one’s skin against ultraviolet light, but also from pollutants, blue light and infrared radiation. “It’s a category that’s relevant 12 months a year,” she said.

Unlike some beauty products, sun protection attracts customers who aren’t interested in makeup, according to Ann Chung, global head of consumer for Blackstone Growth. That means the company’s opportunity is vast, she said.

Chung added that the firm has yet to decide what kind of exit it will pursue for its latest target. She previously led investments in Oatly Group AG and shapewear maker Spanx Inc. The private equity firm announced in October that it was acquiring Spanx, also led by women, in a deal valuing it at $1.2 billion, according to a statement.

As part of the Supergoop deal, existing investors such as Encore Consumer Capital and SWAT Equity are rolling over their stakes, Baldwin said.

By Kamaron Leach and Crystal Tse

How SPF Became a Beauty Buzzword

Not so long ago, sunscreen was mainly a drug store staple marketed only in the summer months. Now, SPF products are a beauty aisle mainstay.