Srinagar: Parts of Jammu and Kashmir, and Ladakh received fresh snowfall today while the plains of the valley received heavy rainfall, leading to an early onset of winter-like conditions, officials said.

They said there was moderate snowfall in Gulmarg, Sonamarg, Pahalgam, Shopian and Gurez areas of the J&K.

Jammu and Kashmir | Pahalgam covered in first snow of the season pic.twitter.com/ygiT9UlOmj

Minamarg and Drass, in the Union territory of Ladakh, also witnessed snowfall since Friday night, the officials said. 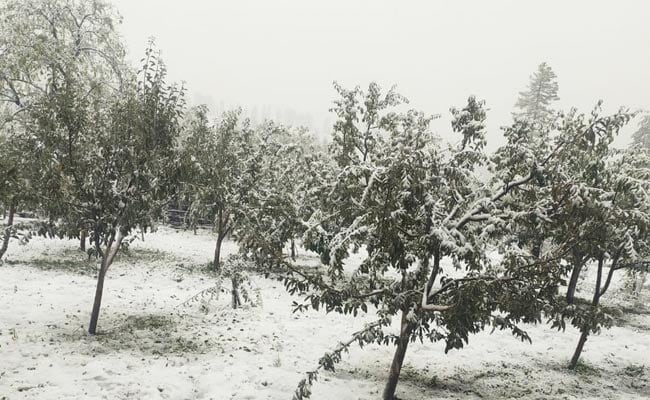 Jammu and Kashmir snowfall: There was moderate snowfall in Gulmarg.

They said light snowfall has also been reported from some areas in Pulwama and Kulgam districts of J&K.

Meanwhile, there has been heavy rainfall in Srinagar city and other parts of the valley since Friday night, the officials said. 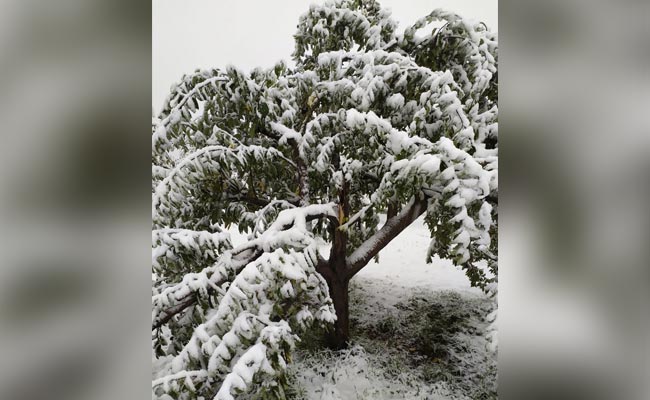 Jammu and Kashmir snowfall: The valley has not witnessed disruption of electricity, officials said.

Timely trimming of tree branches by the Power Development department has resulted in minimal disruption of electricity supply.

The weather department has forecast wet weather in the region for the next 24 hours.

Six from family, one other test Omicron positive in Pune; Maharashtra’s tally now 8