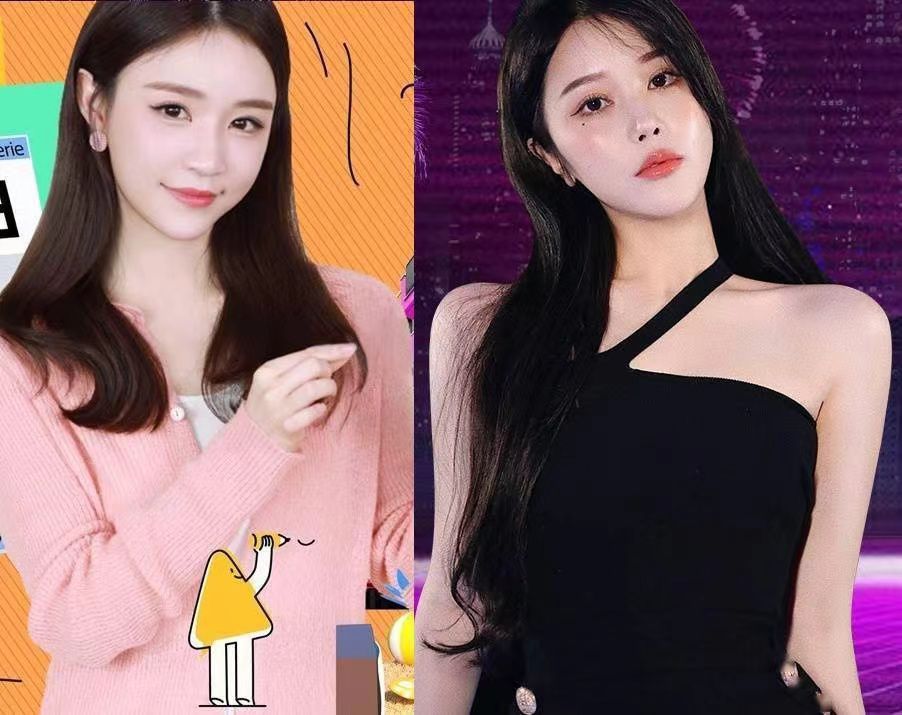 Their influencer incubation company, Chenfan Group, in which Zhu Chenhui is chairwoman and Lin Shanshan is chief marketing officer, has more than 350 influencers and livestreamers on its books, and operates more than 30 direct-to-consumer brands. During last year’s Single Day shopping event, its total GMV was more than 3.1 billion yuan ($485.9 million) This year, the company also received tens of millions of dollars in Series B and B + rounds of financing.

With the rapid growth of social commerce in China, industry insiders believe that regulation of the livestreaming industry is also on the agenda.

French cosmetics giant L’Oréal is offering shopping vouchers to some Chinese customers to settle a dispute over discounts that drew the ire of the country’s top two livestreaming sales stars, the pair said.

The Future of Zara Under New Leadership

‘Pen15’’s Final Episodes Hilariously Capture the Sadness of Growing Up

JP Nadda: BJP is never complacent, we have taken all steps to win in 2022